Thursday we went to Mary Jo Peckham park, its a beautiful park with a nice big pond and lots and lots of ducks! A little warning: this post contains many pictures of adorable ducklings, you might find it difficult to peel yourself away ;) 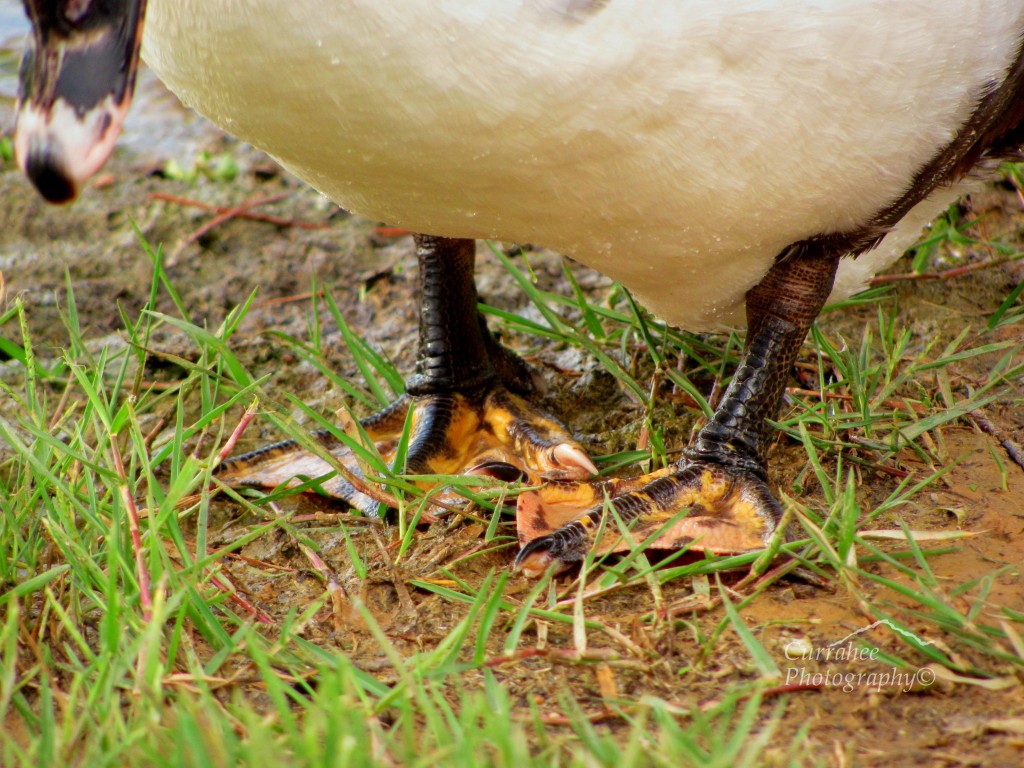 This was the best picture I could get of duck feet, They don’t let me get very close so getting pictures of their cute little feet isn’t the easiest thing in the world :P 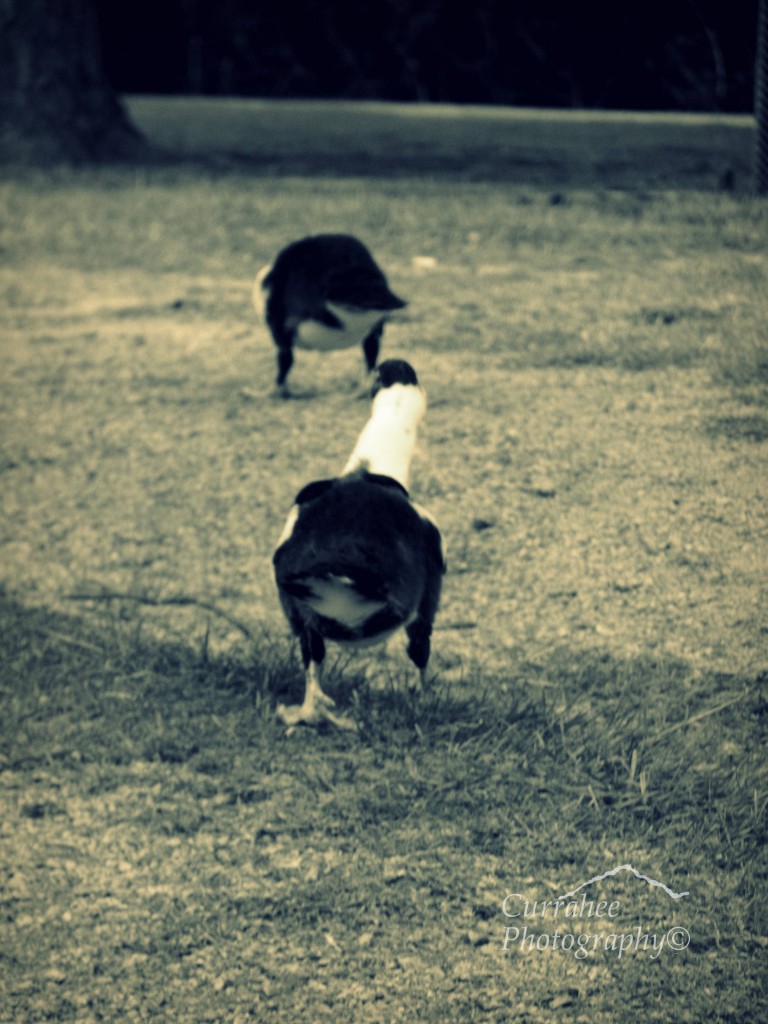 This is one of my favorite shots from the evening. I just love the little duckling following its mother :) 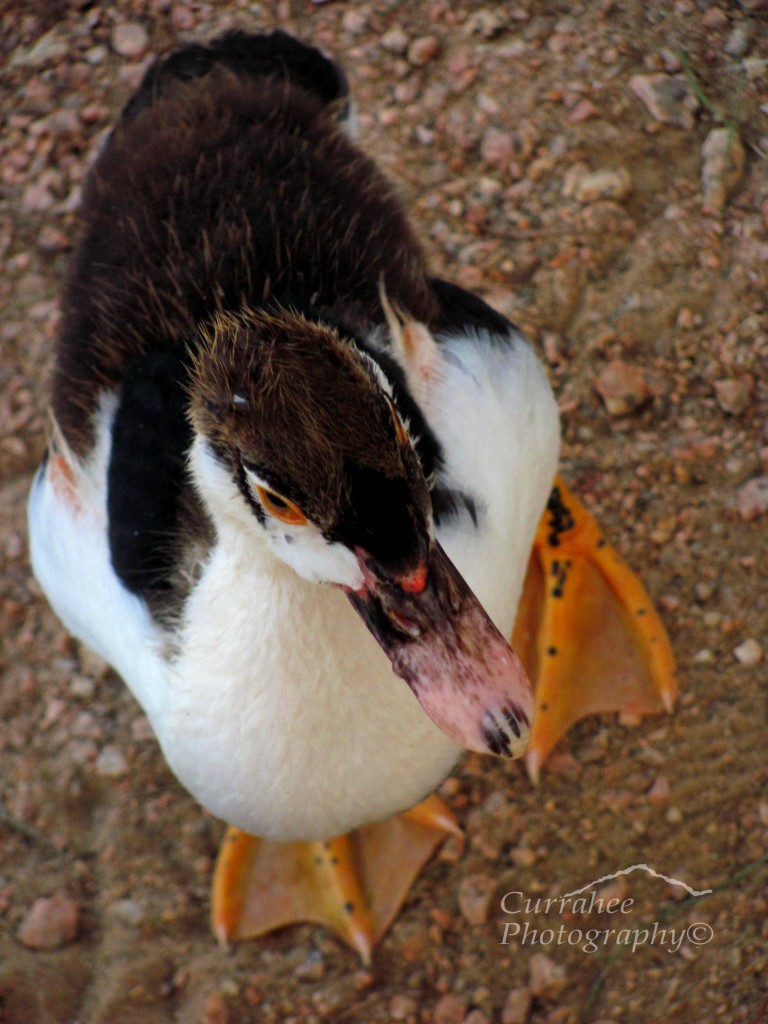 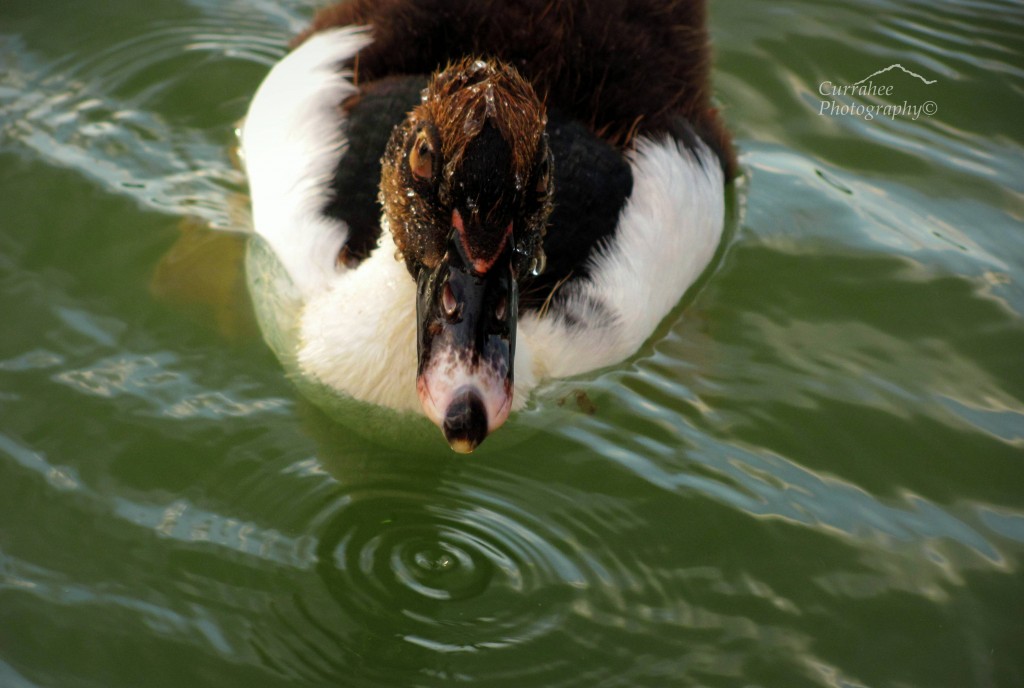 Yeah.. Another one, he just finished dunking his head under the water. Getting tired of their cuteness yet? 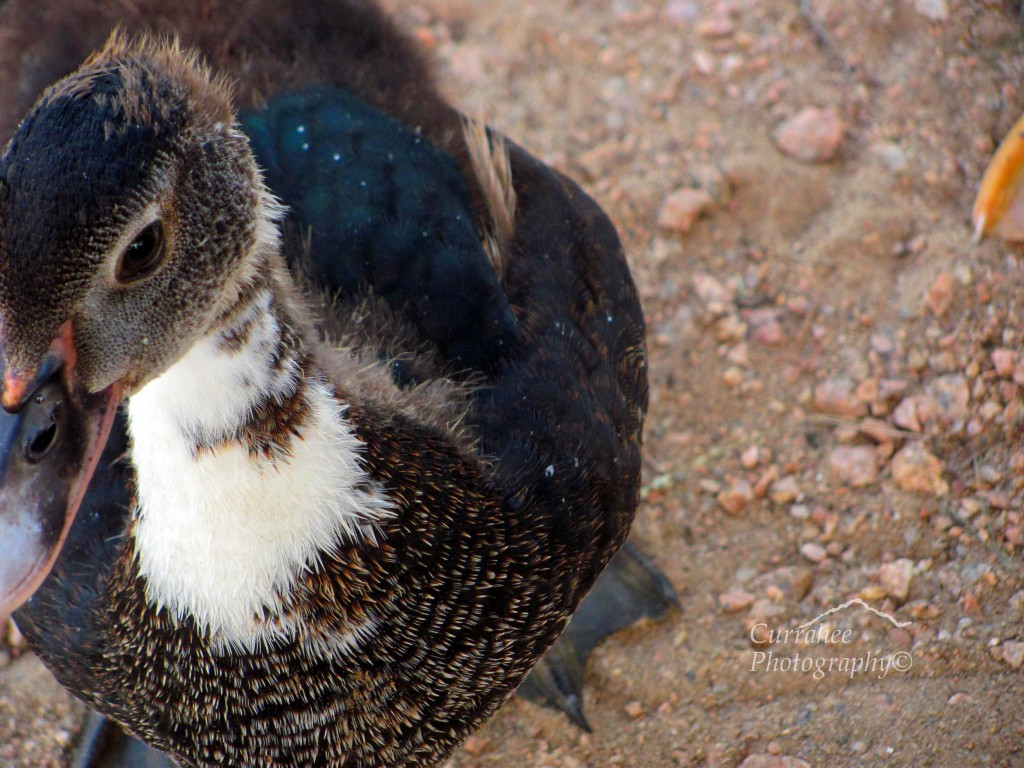 Now this little guy, I feel in love with, I actually caught him and got to hold him :D 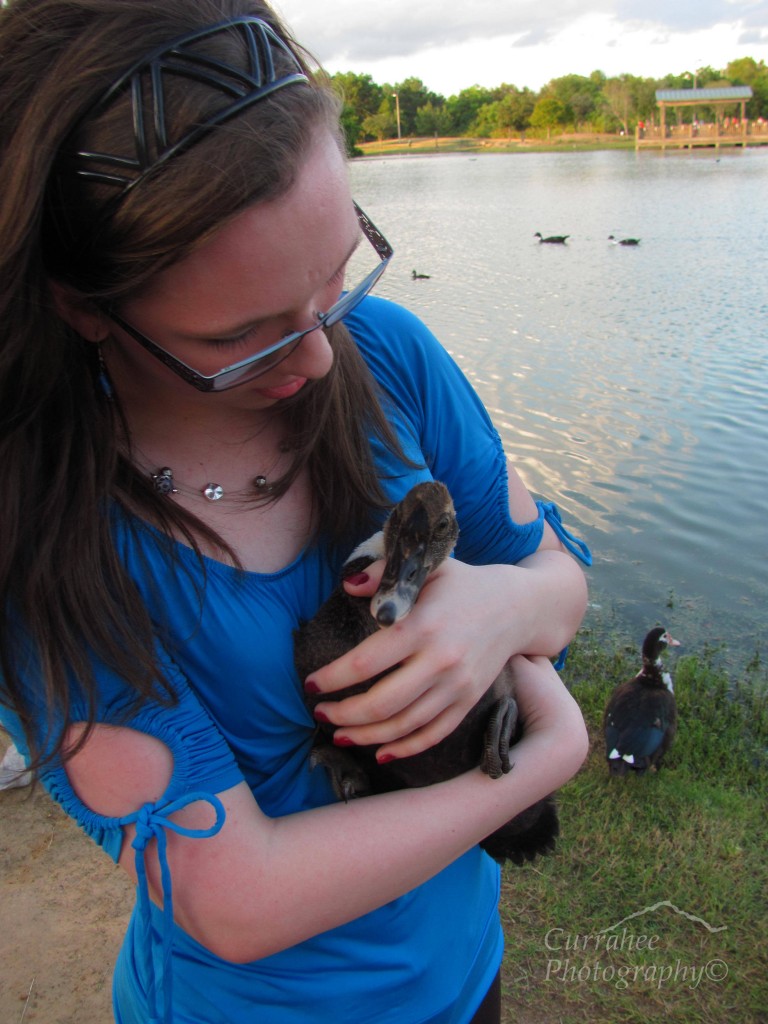 Rachel held the little guy for a few minutes before I let him go, He was quite cuddly once I got him to calm down :) 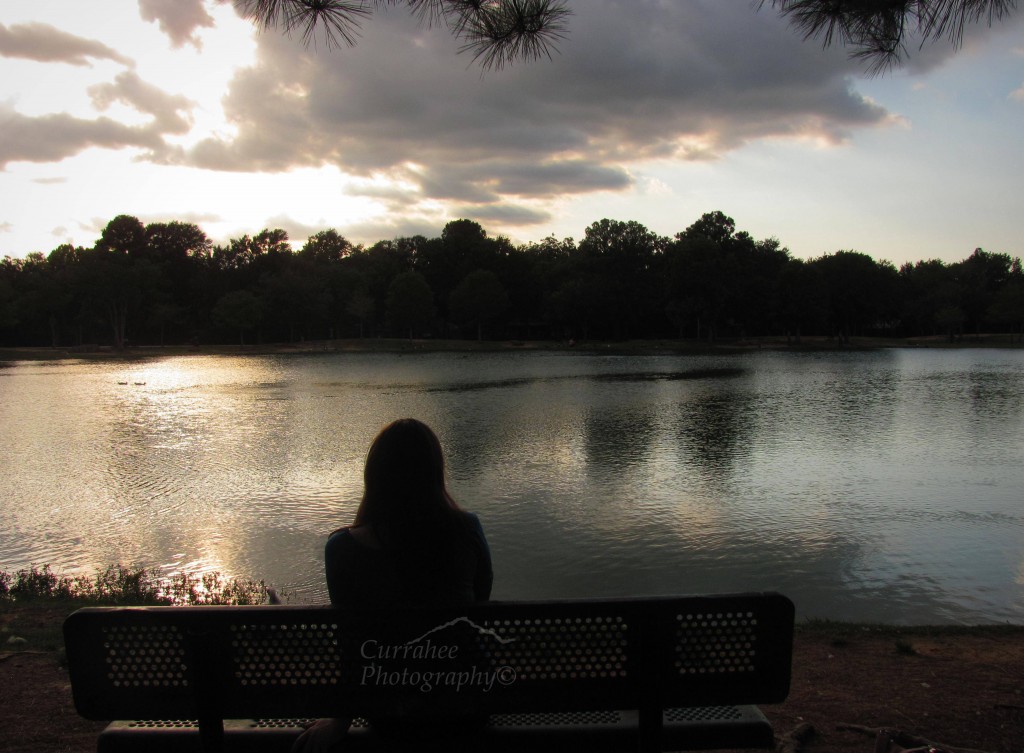 The pond was beautiful at this time of day. 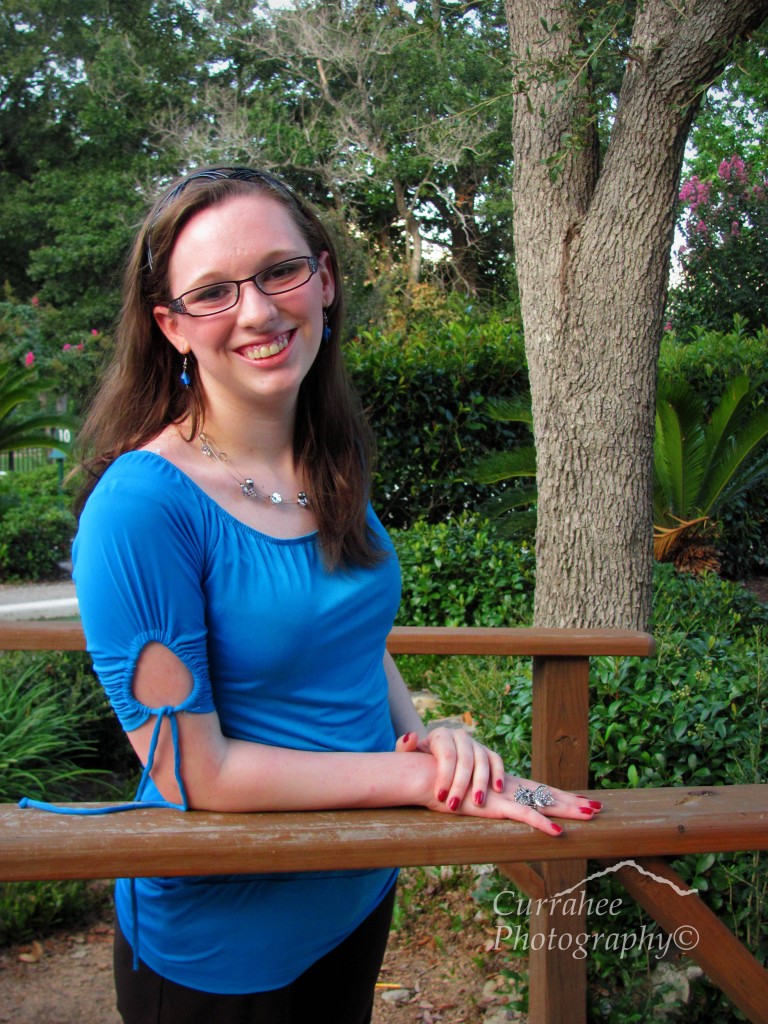 Rachel and I did photo shoot while we were at the park, I’m quite please with how some of the pictures turned out :) 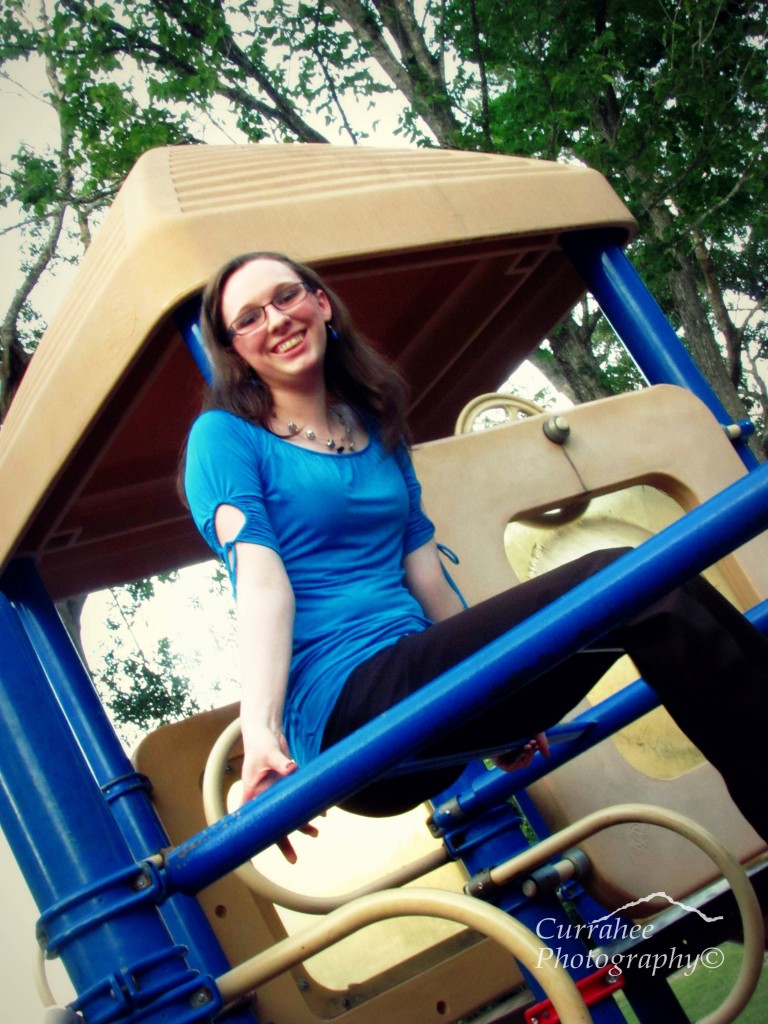 She was too tall for the monkey bars so she sat on top of them, It was a cute picture I think :) 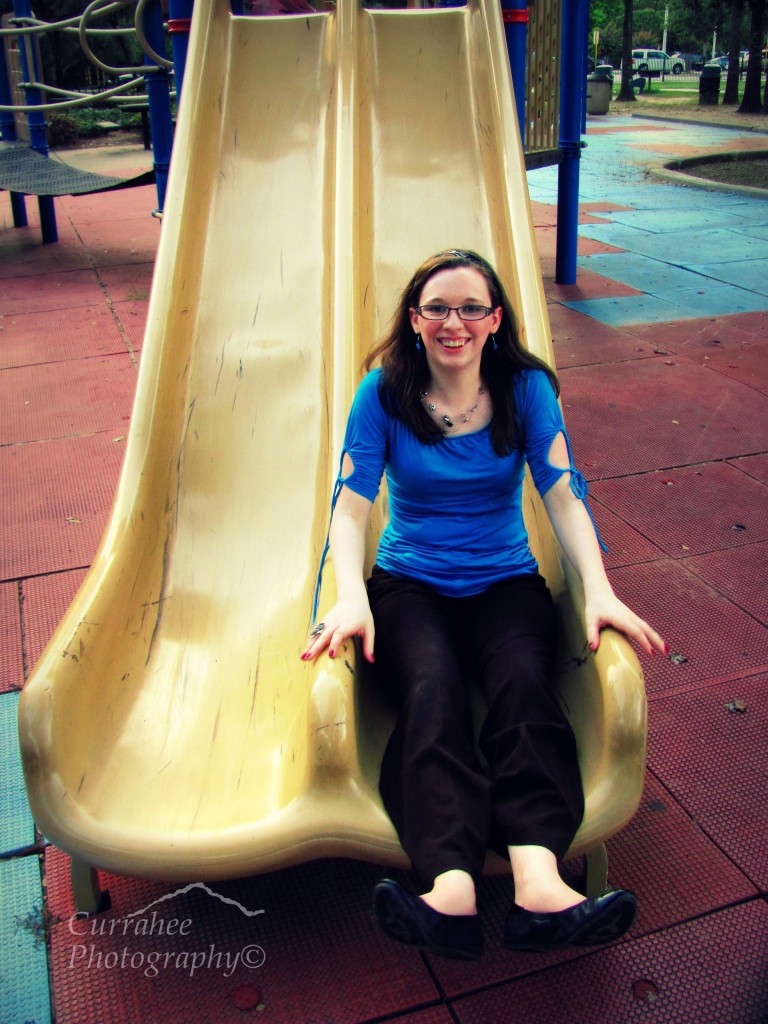 I don’t think its really possible to do a photo shoot on a playground without getting on the slide.. 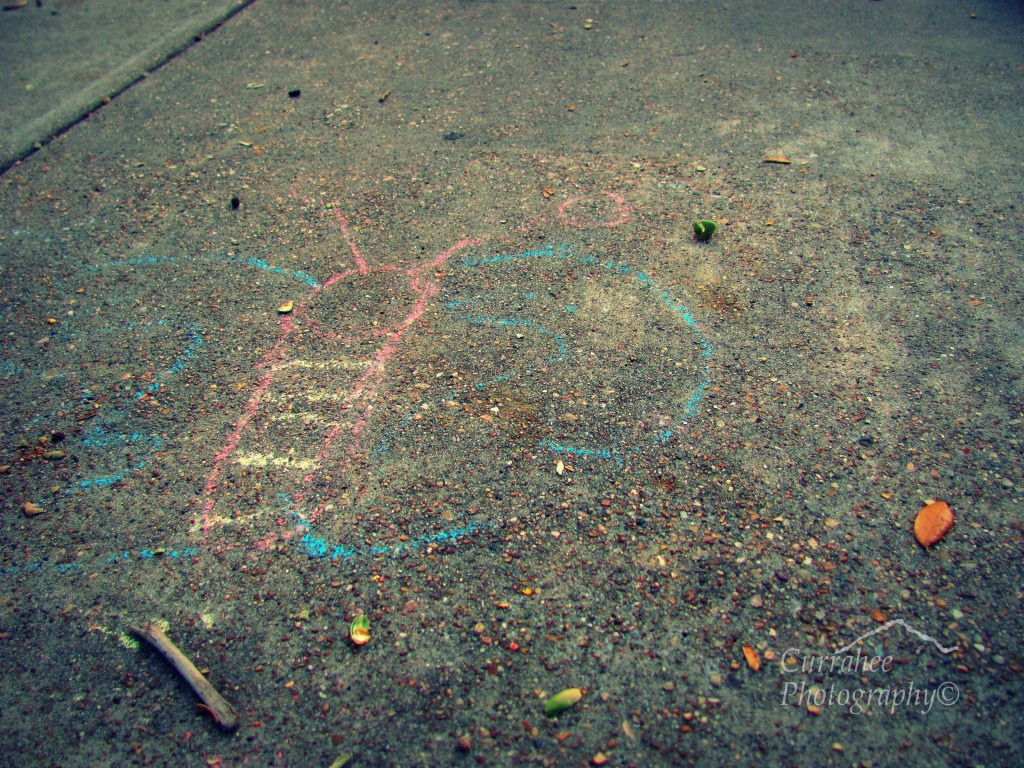 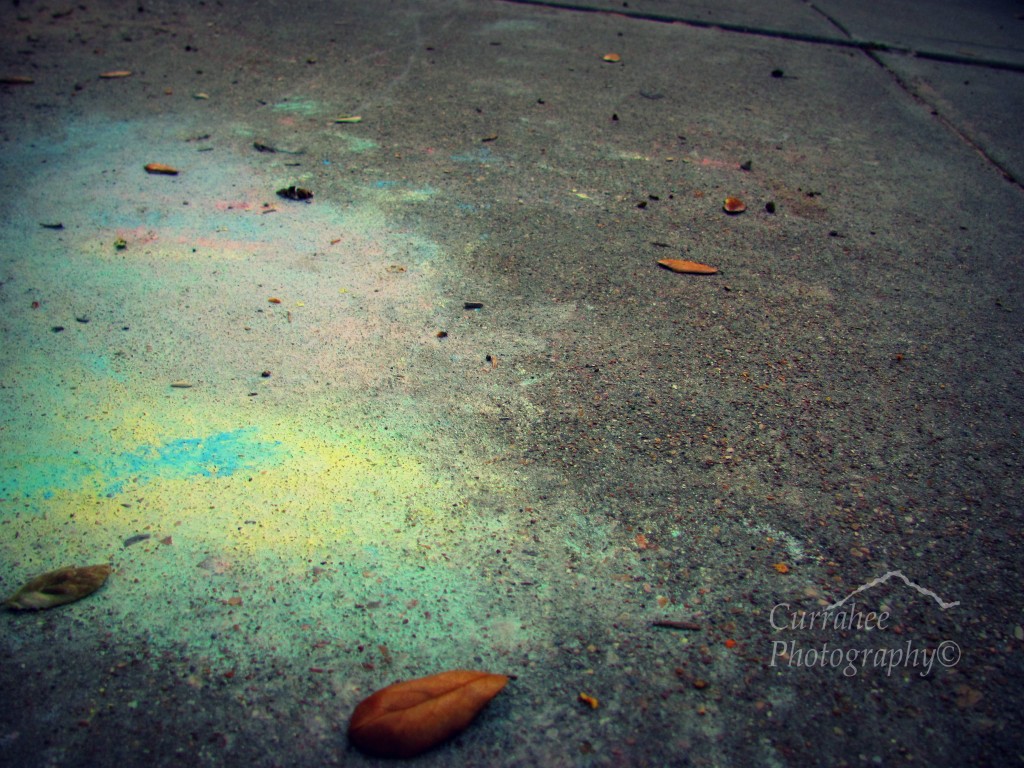 Kids go to the park and color on the sidewalk. I just had to get shots of the remaining chalk. It just seems to have so much character and some sort of story behind it :) 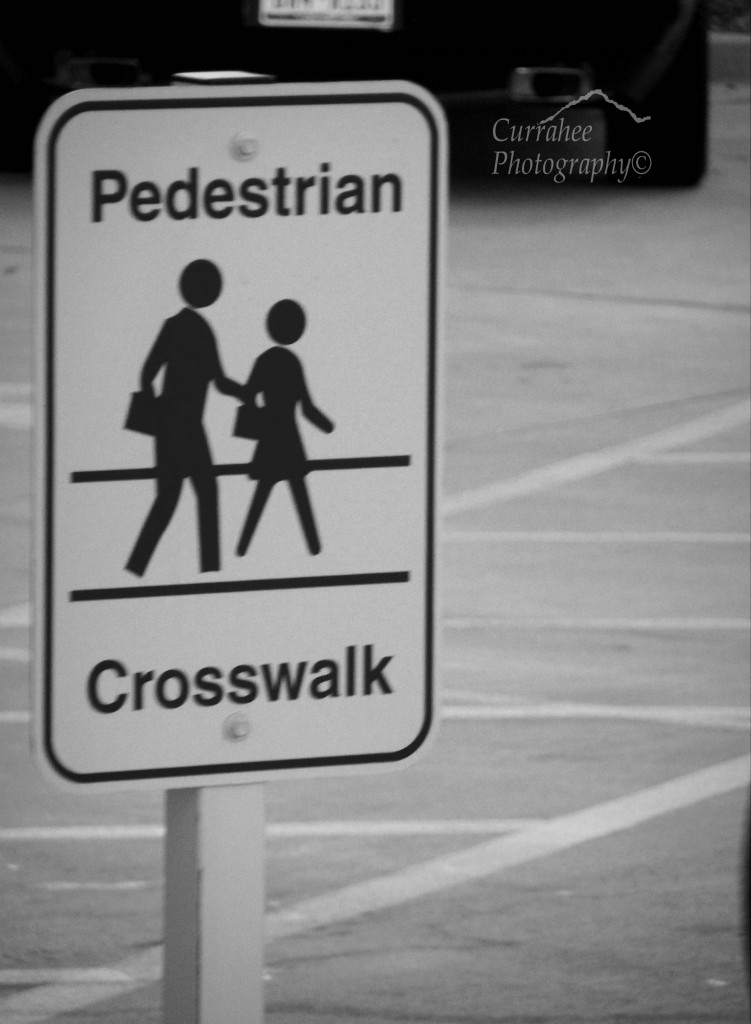 Parks just seem to be one of the best places to go when you’re in the mood to get a lot of pictures! I was in quite the picture taking mood that night, But that’s a bit obvious. :P